There's More To Being A Great Developer 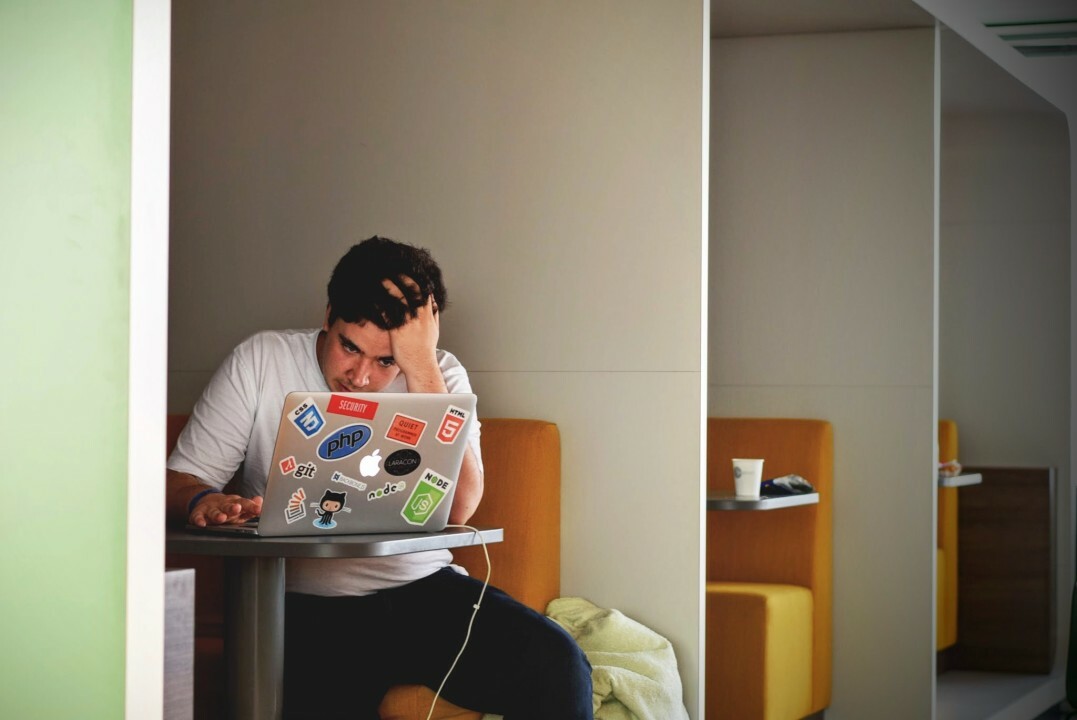 But first a disclaimer: I'm not claiming to be a 'great' anything — But, I do want to share with you some common things that I think it separate good developers from great ones.

An ability to troubleshoot

Have you ever felt like you're an imposter because you keep running into problems? Yea? So does everyone else. Persistence, and a willingness to suffer through reading documentation, walking through code piece by piece to understand what is going on, and figuring out where a problem is – a sign of a great developer.

A commitment to learning

It's a dangerous thing to think that you've "arrived" or have "finished learning" something, but to be honest, I've been there and acted like that. In fact, I came across the Dunning-Kruger effect that I think describes this pretty well. 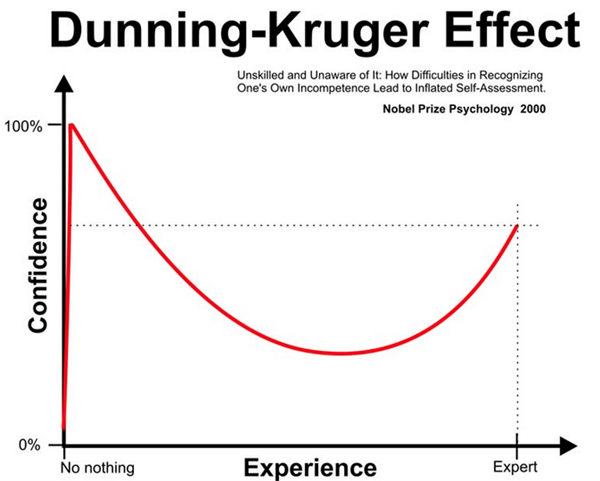 How true is that? Start learning a new thing and feel like you can conquer the world?

Being able to adapt, learn something new and understand that there's always more to learn – a sign of a great developer.

A willingness to become a part of a community

Whatever you're working on there are always people thats know a little more than you, and people that are not as far along as you are in their journey. It's not hard to find that kind of community either -- there's pretty much a slack or a discord channel for anything.

Getting involved in a community where you can learn from others and help someone else out – a sign of a great developer.